How to Pick a Pen Name 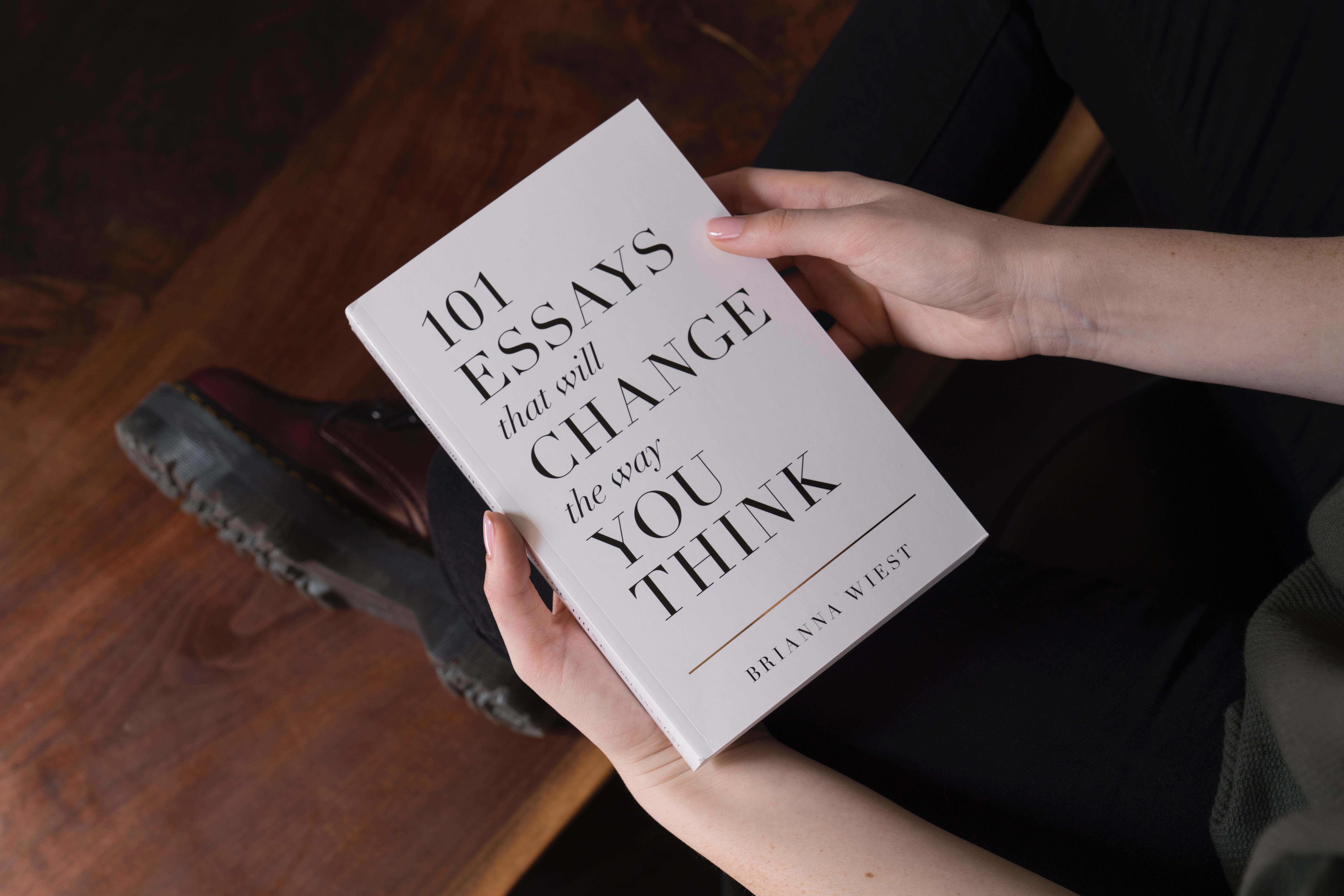 How to Pick a Pen Name

What do Anne Rice, Mark Twain, and Ayn Rand all have in common? They are all pen names. We are all exposed to works written under a pseudonym, whether we are aware of it or not. As a writer yourself, you may want to consider adopting a pen name. This article will help you determine whether or not that’s a good idea and set a framework for choosing your own.

It is generally a good rule of thumb to use your legal name and not a pen name. Promoting your work becomes more difficult if you’re using a pen name, and many critics find the use of a pen name to be pompous or old-fashioned.

Why use a pen name?

Despite the recommendation to not use a pen name, there are many reasons you might want to do so anyway.

The pool of names you can choose from for your pen name is infinite! Here is some advice to help you narrow down that pool.

Are you having difficulty thinking of a good name? Find a name generator online and get a taste for what’s out there.

Claim, use, and register! Search for the website domain with your pen name. Append a “.com” to the name to ensure that it isn’t taken, and go ahead and claim that domain. This is crucial for advertising and branding.

From there, communicate with your publisher about when it’s advisable to use your legal name and when to use your pen name. You may also want to reach out to a legal professional to trademark your name.

That’s all there is to it! Now it falls to you to write a work worthy of your perfectly chosen pen name. Best of luck!